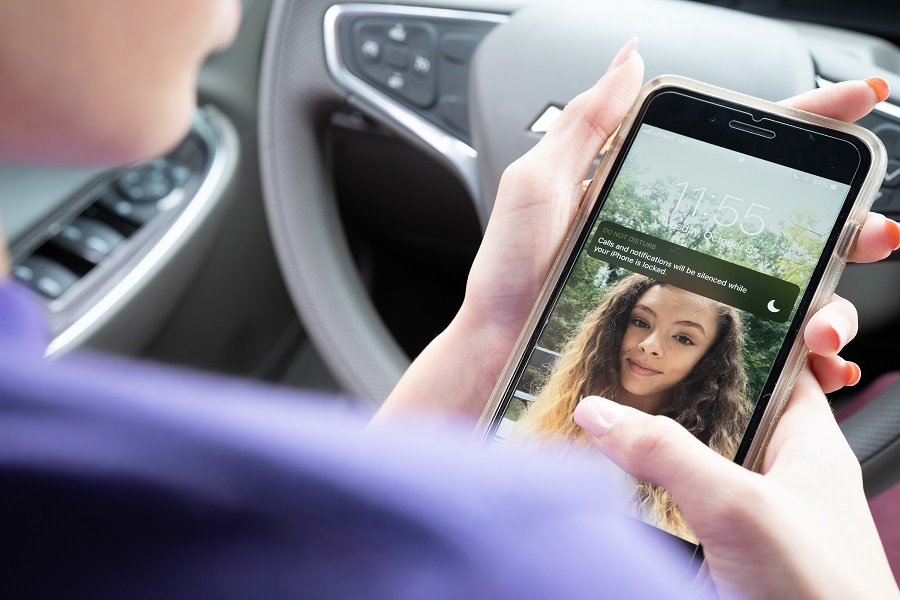 Parents and guardians, the greatest dangers for teen drivers — and the areas of focus for your conversation — are alcohol consumption, inconsistent or no seat belt use, distracted driving, speeding, and driving with passengers in the vehicle.