Effective Thursday, January 06, 2022 the Fingerprinting Services at the Somerville Police Station is suspended until January 25, 2022. If this date is to be extended the information will be posted on this site. This step is necessary to help prevent the spread of the Covid-19 virus and for the safety of the public and our police staff. We apologize for any inconvenience this may cause. 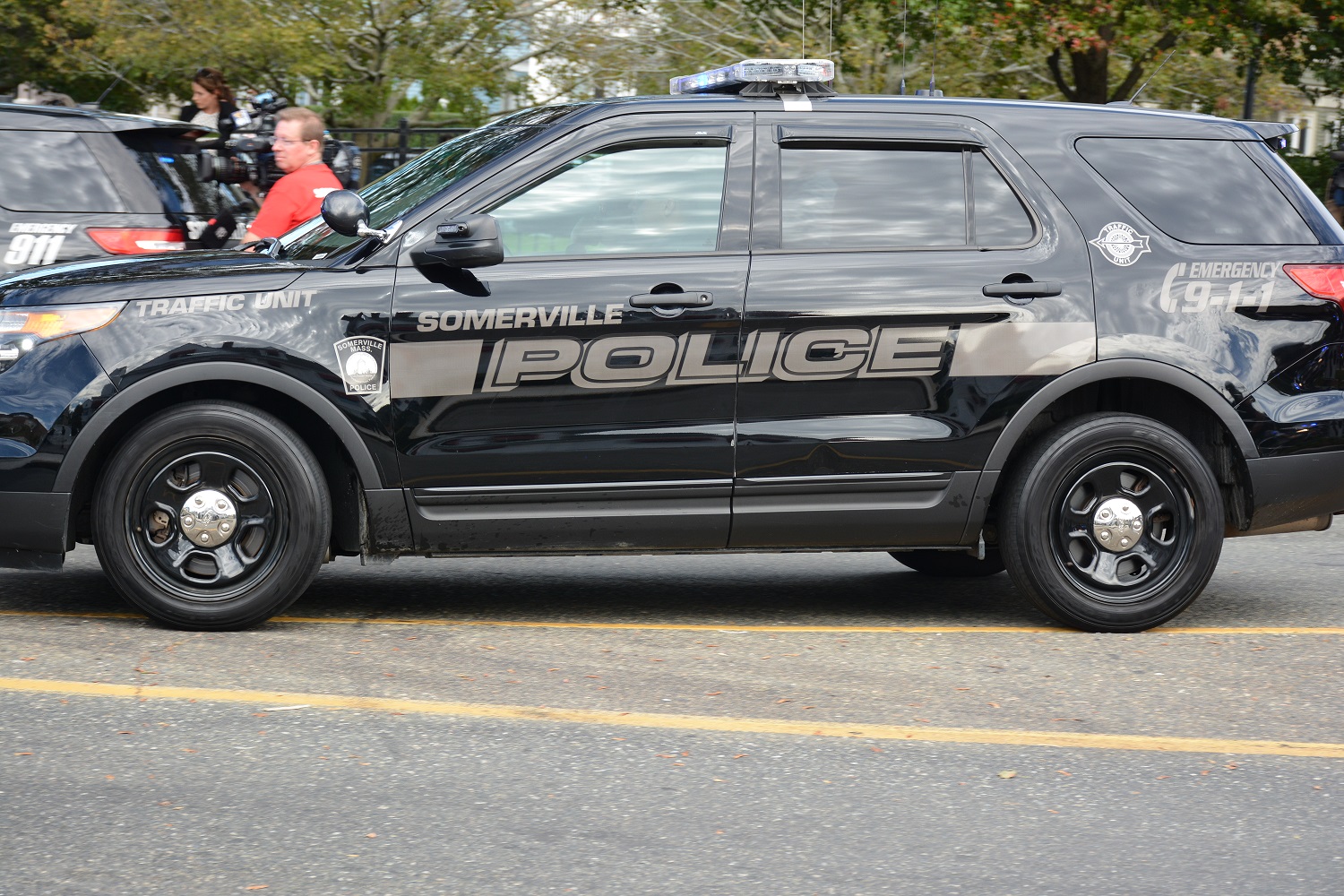 The Traffic Bureau is part of the Uniformed Patrol Division. It is comprised of one Lieutenant, one Sergeant, five officers who are assigned to traffic enforcement and crash investigation, one officer assigned as the School Safety Officer and one Documentation Officer. The Traffic Unit operates eight Harley Davidson motorcycles, three specially equipped traffic vehicles, and two-speed monitoring trailers. The Traffic Bureau also oversees aproximately sixty-three School Crossing Guards.

Lieutenant James Polito is the Commander of the Traffic Bureau. Lieutenant J. Polito is also the Police Chief's representative to the Somerville Traffic Commission. Sergeant John Gobiel is the Unit Supervisor. Sgt. Gobiel is also the Department designated Hackney Officer, who is responsible for testing current and prospective taxi cab drivers and issuing hackney operator licenses. He also inspects the city's fleet of 95 taxi cabs annually and randomly throughout the year.

The mission of the Traffic Unit is to promote expeditious traffic flow that enhances traffic safety for all residents of, and visitors to, the City of Somerville through education, enforcement, and investigation. Although enforcement is a major function of the Traffic Unit, other functions include enforcing non-traffic related laws; collision prevention and investigation; accident reconstruction, impaired driver enforcement, escorts for large funeral processions and dignitary protection; Traffic control at civic functions, responding to citizen complaints, prosecution at traffic court hearings, enforcing Board of Aldermen orders, towing and oversight of city contracted tow company; Taxi Cab oversight including all licensing and background checks of drivers and inspection of all taxi vehicles.