On 6/24/21 at approximately 1:00 AM, the Somerville Police responded to the parking lot area at the rear of 10-30 Canal Lane for a gunshot detection alert of seven shots being fired. Police recovered seven shell casings in that area and located two vehicles with ballistic damage.  The investigation is underway and police are attempting to identify two people observed running from the scene.  One person is Caucasian and was wearing red shorts and a light colored top and a second person is wearing all dark clothing.  Anyone with information regarding this incident is urged to contact the Somerville Police anonymously via the SomervillePD app. 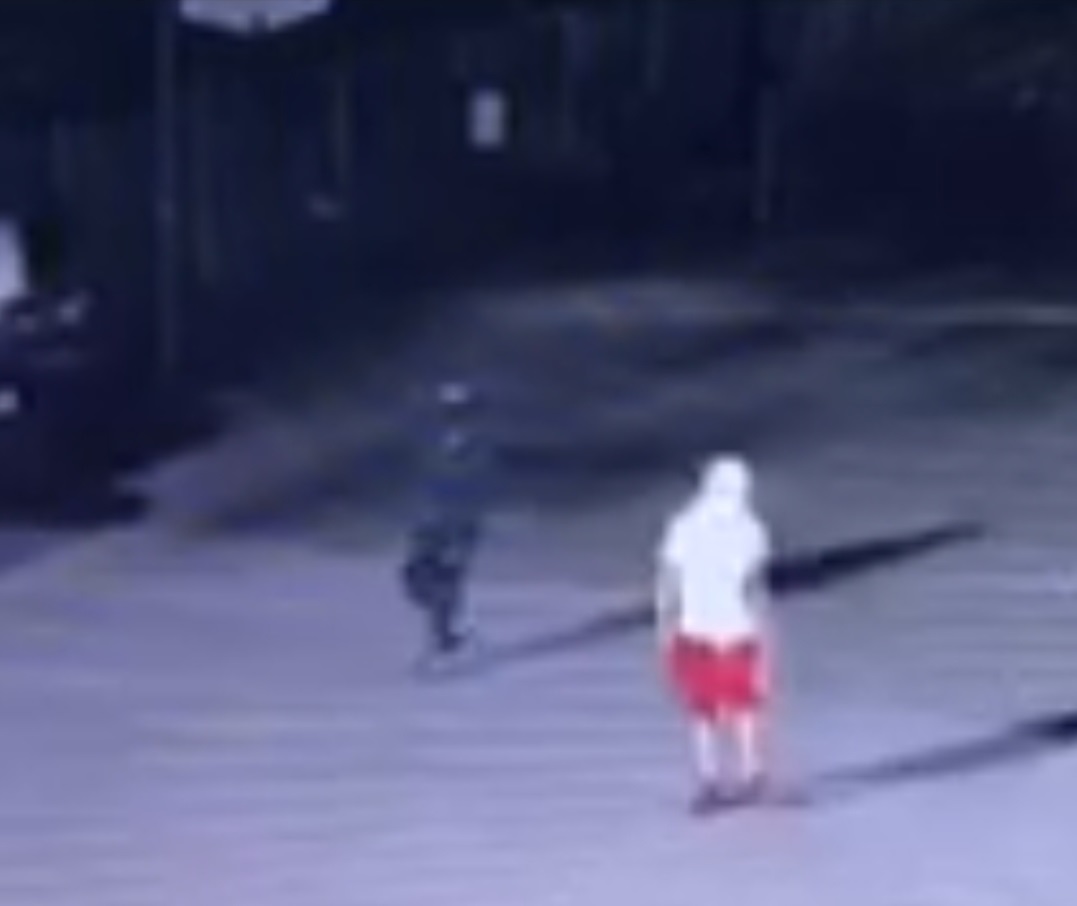 21030462: On 6/16/21 at approximately 9:30 PM, Somerville Police responded to the area of Barton St & Broadway for report of a suspect that displayed a knife and was trying to open a car door. Upon arrival, Officers met with the victim who stated that while she was parking her car, a male approached and attempted to open the passenger door. When the victim told the male to leave, the male brandished a pocket knife. Officers located the male suspect and he was placed under arrest.

21030545: On 6/17/21 at approximately 9:30 AM, Somerville Police responded to a multifamily residence on Sanborn Ave for a past burglary. Upon arrival, Officers met with the victim who stated her bicycle and another resident’s bicycle were missing from the basement. Officers were informed that a screen was removed from a basement window.

21030888: On 6/19/21 at approximately 3:00 AM, Somerville Police responded to an apartment complex on Broadway for report of a past robbery. Upon arrival, Officers spoke with the victim who stated that he was robbed inside his apartment during the early afternoon hours on 6/18/21. The victim stated he was assaulted by a male suspect and was rendered unconscious. When he awoke, he noticed several of his belongings were missing. Officers were able to identify the male suspect.